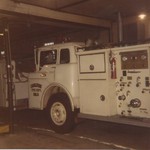 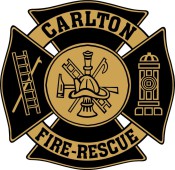 Welcome to Carlton Fire and Ambulance! Much of the website is under construction, but feel free to check out what we have so far.